An existing stadium was renovated and expanded for the 1978 FIFA World Cup with a new terraced concourse facilitating spectator flow, via two distinct circulation systems, throughout the entire stadium, maintaining facility safety; through permeable screen it also permits views.

The 1977 Rosario Central Stadium Renovation was part of the construction boom that preceded the 1978 FIFA World Cup hosted by Argentina. In Rosario, rather than constructing a new facility, the provincial government of Rosario commissioned Rafael Vinoly to upgrade and expand an aging structure dating from 1938.

The most significant upgrade involved the addition of a second level of spectator stands above the existing one; this increased the stadium’s capacity to 45,000 spectators, nearly double the previous figure. Most of the additional capacity was in standing-room-only areas. A more radical improvement to the stadium complex involved its circulation scheme. The renovation moved the concession stands and other services that had previously occupied the area beneath the original stands to a new terraced concourse level. Starting from the newly available space, two separate systems of ramps and staircases – one for each half of the facility – direct visitors horizontally and vertically through the stadium. Mesh screens define the distinct circulation paths and also act as a boundary between the stadium and the surrounding city streets. In some places, brightly painted stairs and ramps penetrate this visually permeable façade to overlook the sidewalks. The new concourse level affords views out over the low buildings in the stadium’s immediate vicinity.

Other enhancements include a new lighting system consisting of four tall towers located outside the stadium at the corners of the plan, and a more efficient and logical system of stadium entry and egress. The original design’s multiple entry points are reduced to two. Smaller in size and located on opposite sides of the stadium, they achieve two important safety goals: facilitating stringent entry screening and channeling fans of opposing teams into separate circulation systems, thereby minimizing the potential for conflict among spectators. 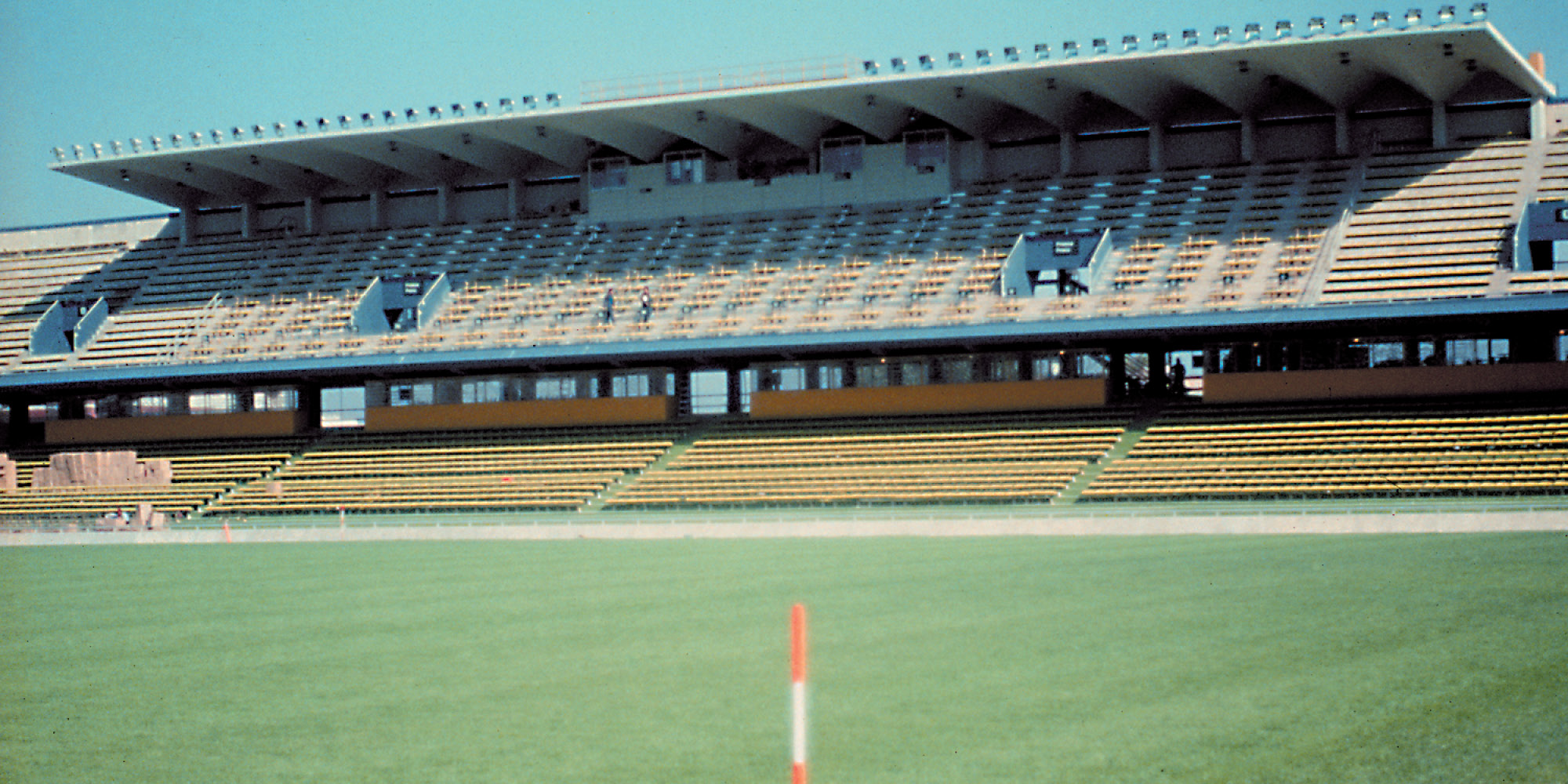 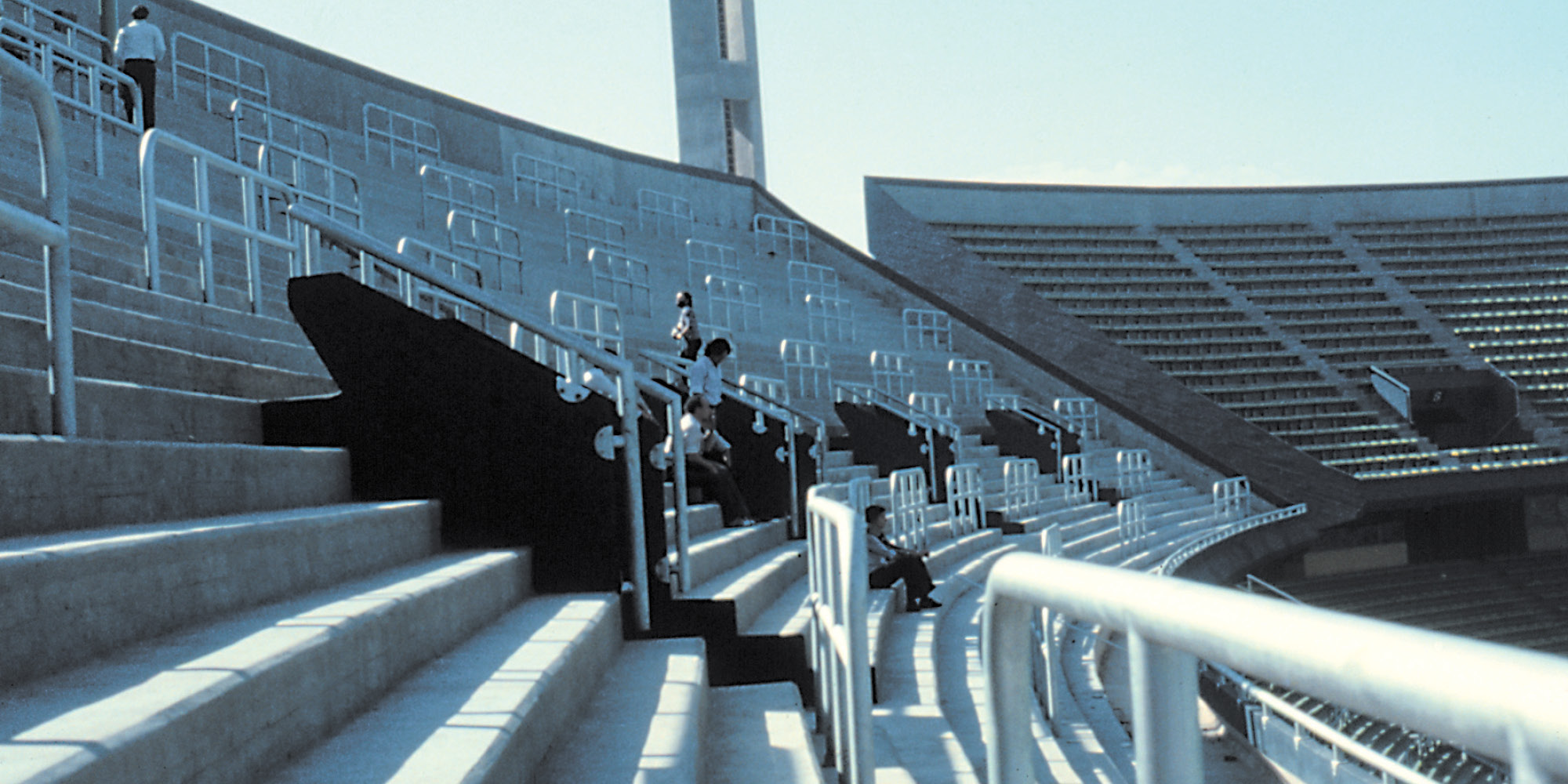 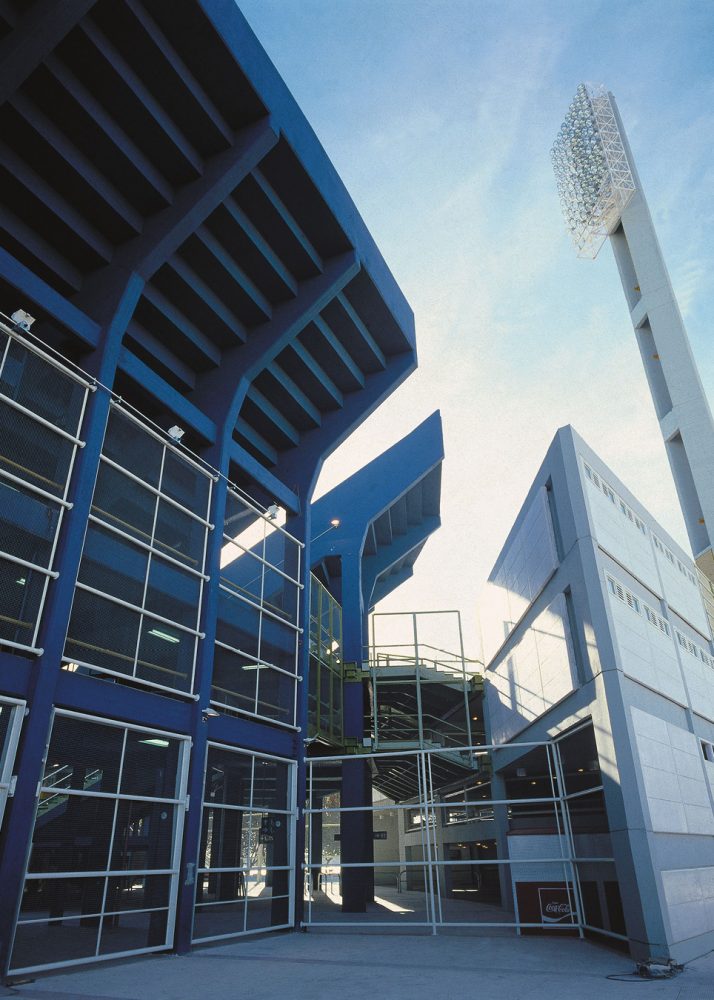 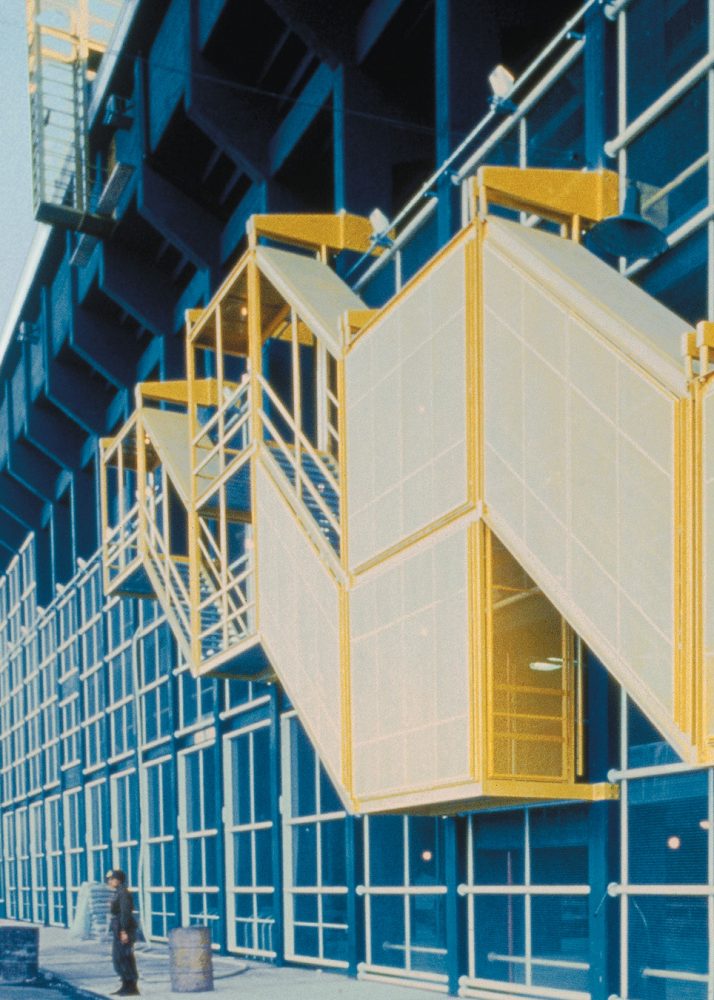 Government of the Province of Santa Fe, in association with the Asociasión de Fútbol Argentino