Remembering Katharine Lee Reid, Director of the Cleveland Museum of Art from 2000-2005

We are saddened by the passing of Katharine Lee Reid, Director of the Cleveland Museum of Art (2000–2005) this past September.

One of Reid’s leading accomplishments during her influential leadership at the Cleveland Museum of Art was the launch of an 8-year, $320 million expansion and renovation master plan designed by Rafael Viñoly Architects. The transformation restored the institution’s original 1916 Greek Revival building to its intended prominence in a composition that connects it to and celebrates an addition by architect Marcel Breuer through two new gallery wings that resolve the Museum’s circulation and enclose a new light-filled central piazza – one that Reid referred to as the equivalent of an Italian piazza that would give Cleveland a year-round civic gathering space in the heart of University Circle, the city’s educational, medical and cultural hub.

In addition to her tenure in Cleveland, Reid also led the Virginia Museum of Fine Arts in Richmond, and was deputy director of The Art Institute of Chicago. She also served as a president of the Association of Art Museum Directors as well as on the boards of the American Association of Museums, the Van Gogh Museum, Amsterdam, the National Conference for Community and Justice, and the American Federation of Arts.

Our deepest condolences to the Reid Family during this difficult time.

Photos shown here include the completed transformation of the Cleveland Museum of Art, and Reid and Rafael Viñoly throughout the master plan concept and design process. 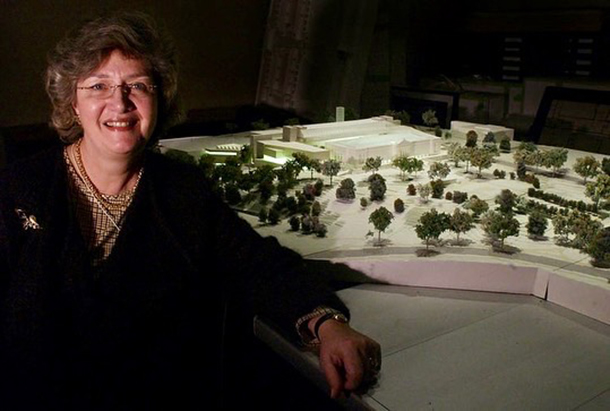 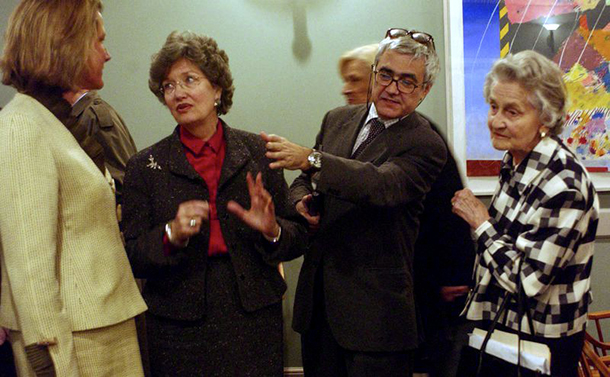 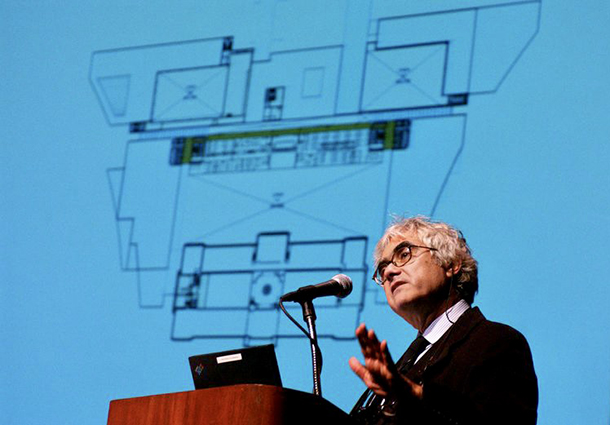 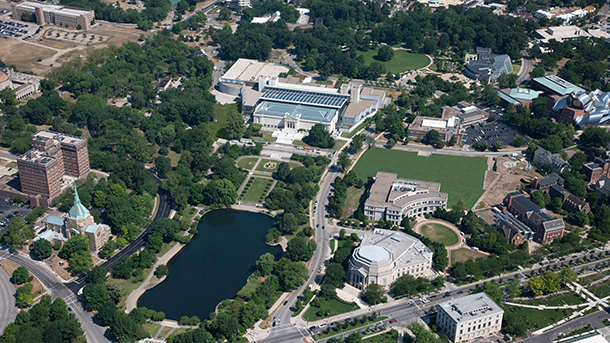 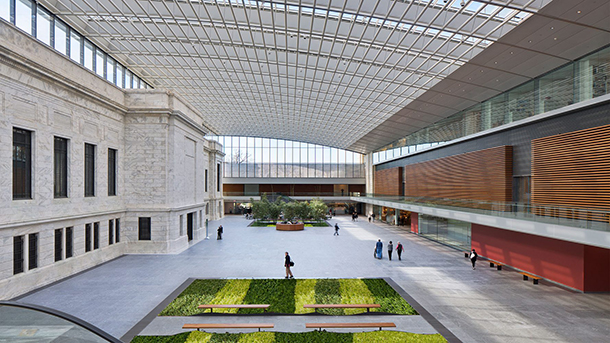 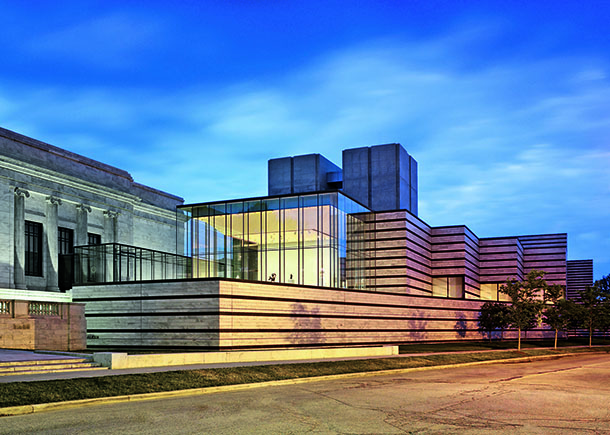 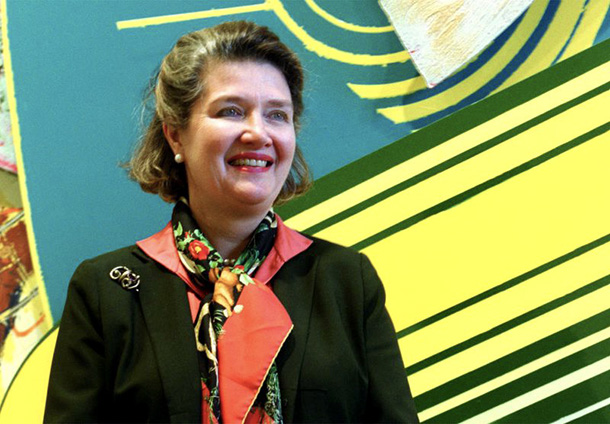