The Institute was established in 2008 with the aim of introducing New York University to Abu Dhabi through panel discussions with professors from the United States on topics ranging from research areas to local culture. Over the past decade, the Institute has organized hundreds of public discussions with international experts, and serves as the center of advanced research, scholarly, and creative activity in Abu Dhabi.

To commemorate this momentous milestone, the Institute has organized a series of events, including talks, screenings, workshops, and an exhibition, to take place at the Rafael Viñoly Architects-designed, NYU Abu Dhabi campus – the first comprehensive liberal arts and science campus in the Middle East to be operated abroad by a major American research university.

Learn more about the events, which are admission free and open to the public here. 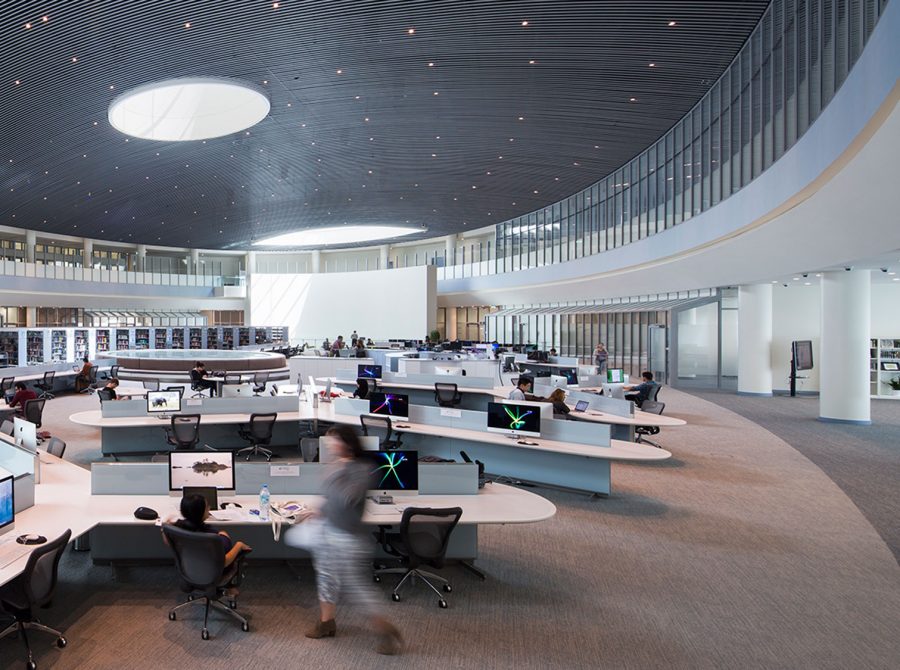 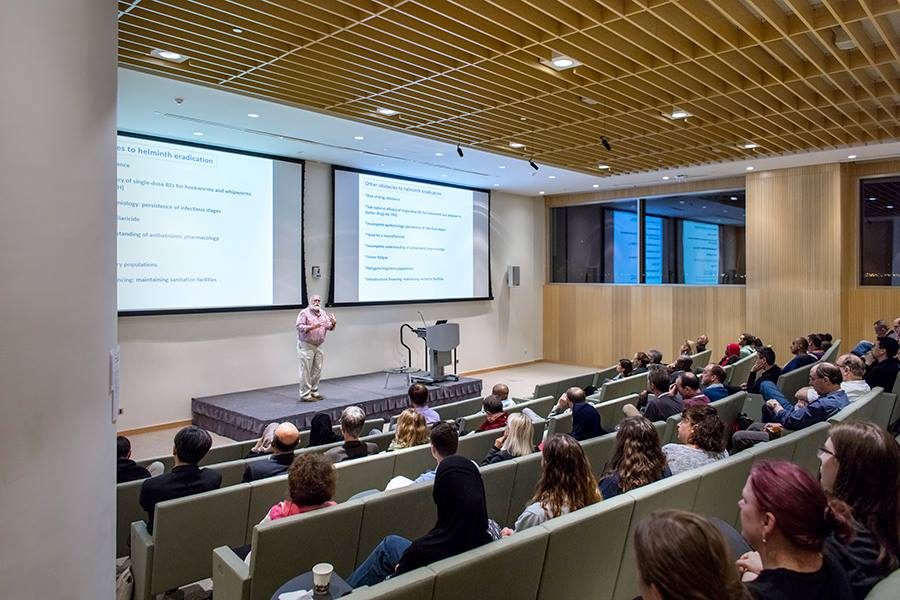 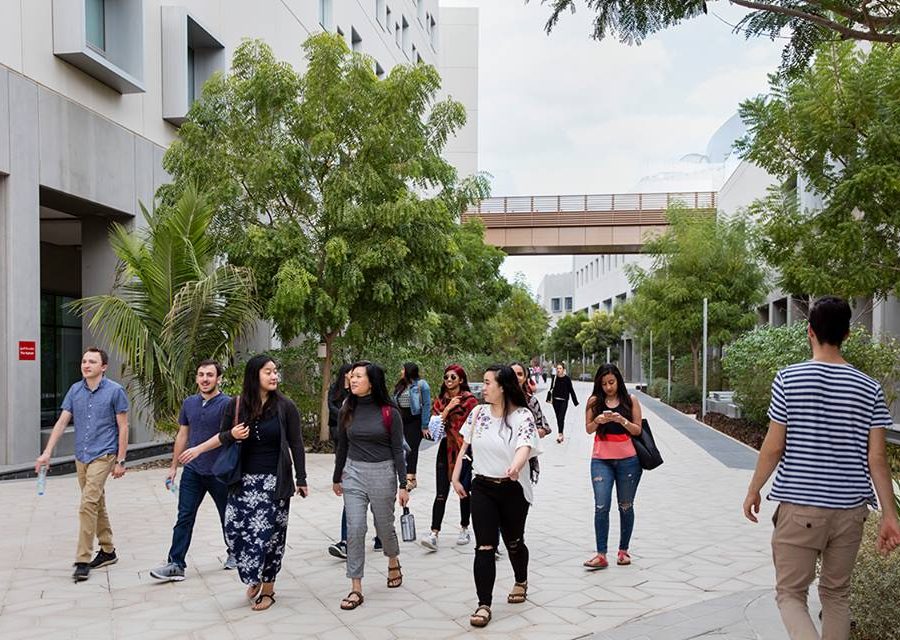 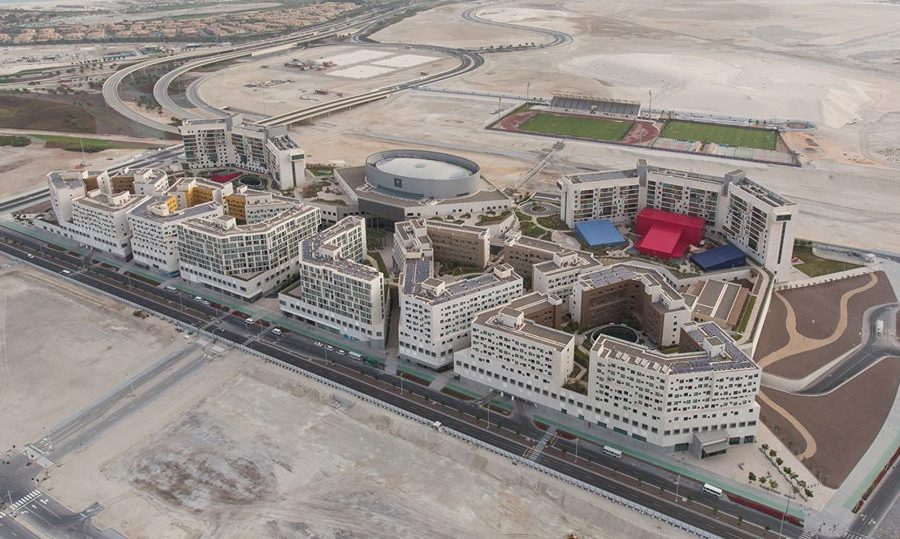