The Edward M. Kennedy Institute for the United States Senate (EMK Institute) designed by Viñoly announced it will open to the general public with a formal dedication in March of 2015.

The heart and soul of the Institute is a full-scale representation of the U.S. Senate Chamber with viewing gallery – a vivid expression of Senator Kennedy’s abiding commitment to public service. Senator Kennedy had a deep respect for the United States Senate and its unique role in our system of government. He believed that it has the power to make a positive difference in the lives and futures of men and women around the globe. Inside the Chamber, a one-of-a-kind Senate simulation experience will enable visitors to debate, negotiate, and vote on legislation. Through this educational immersion and other programs, participants will learn about the legislative process, as well as the value of public debate, deliberation and civic engagement.

The Institute is located next to the John F. Kennedy Presidential Library and Museum. The location, on the University of Massachusetts – Boston campus on Columbia Point, will enrich the cultural and educational life of Boston and the region and serve the country as a center of national and international scholarship and public discourse. 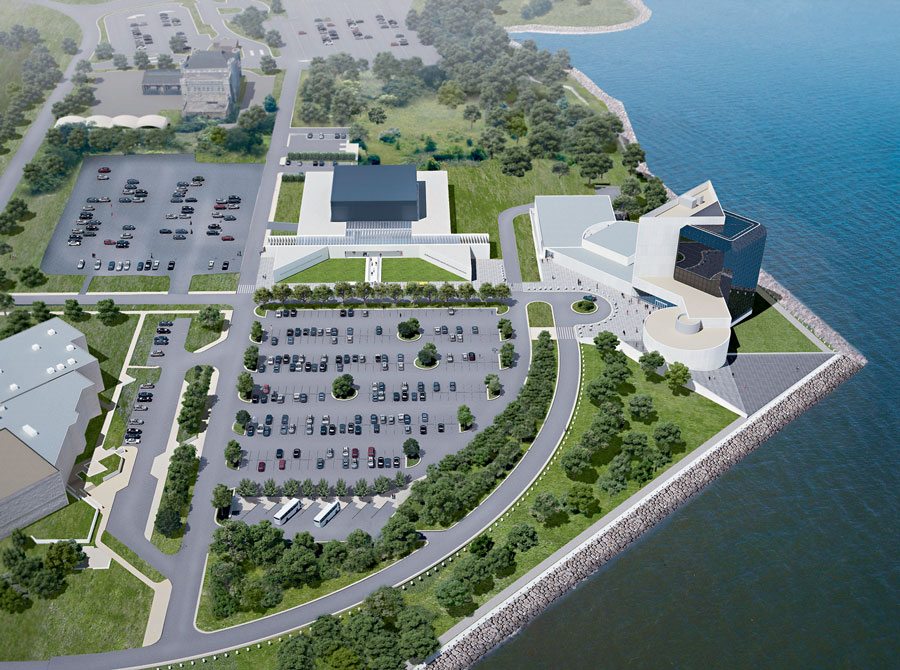