This year, Architizer.com broke away from traditional award programs by partnering with the renowned Webby Awards to showcase the world’s best buildings to a broader audience online. Winners were selected in a two-stage process, shortlisted first by a global jury of 200+ thought leaders and luminaries. Each category had two final winners – one selected by the jury and a second one selected by Architizer’s own 1,000,000+ strong community of users and fans.

We are pleased to announce that Carrasco International Airport received both the Typology and the Plus Awards – the pre-selected jury determines the former, while the latter is selected by Architizer’s user community.

We would like to take this opportunity to express a sincere thank you to everyone in our community who voted for our projects. Your vote led to the recognition of Carrasco International Airport as the best in its category. 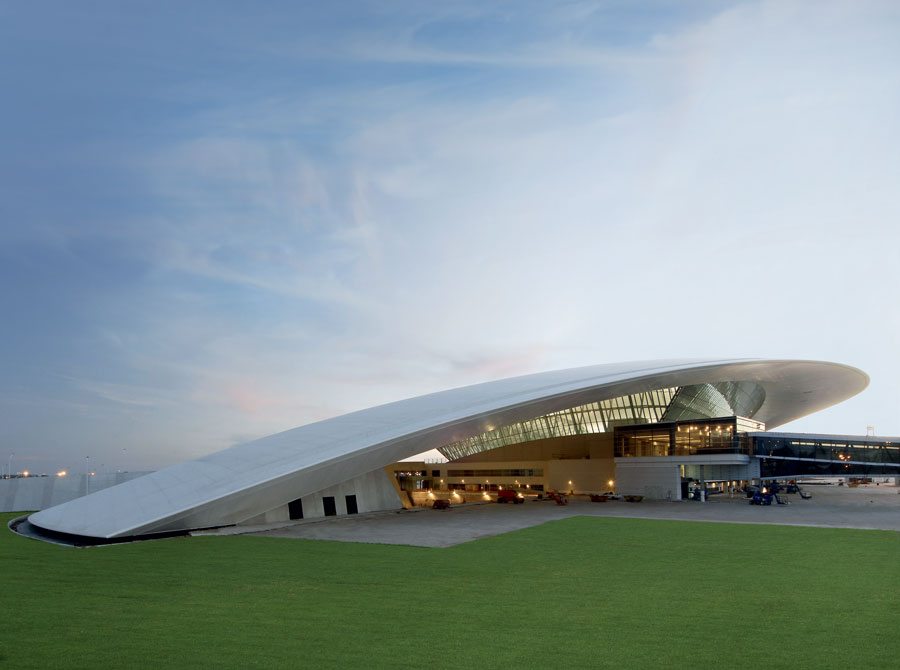