2020 Olympics at the Tokyo International Forum

Tokyo will host the host the Olympic Games for a second time in history later this year. Central to the 2020 Olympics’ theme of sustainability and environmental consciousness, Tokyo will reuse several legacy venues from the 1964 Olympics and other existing sites to host competitions, including the Tokyo International Forum for the Olympic Weightlifting: 5,000 and Paralympic Powerlifting: 5,000 events.

The complex’s Glass Hall, one of the most daring and imaginative structures ever built in Japan, consists of two intersecting glass and steel arcs, which enclose a vast central lobby and unite the elements of the complex. This dramatic structure is composed of seven stories above ground and three below. The Hall’s 60-meter-high (197-foot-high) curtain wall, a thin veil of heat-strengthened laminated glass hanging from the roof, was designed as transparently as possible to allow visual connection from the theatres and the plaza to the curved granite wall housing the conference center beyond. 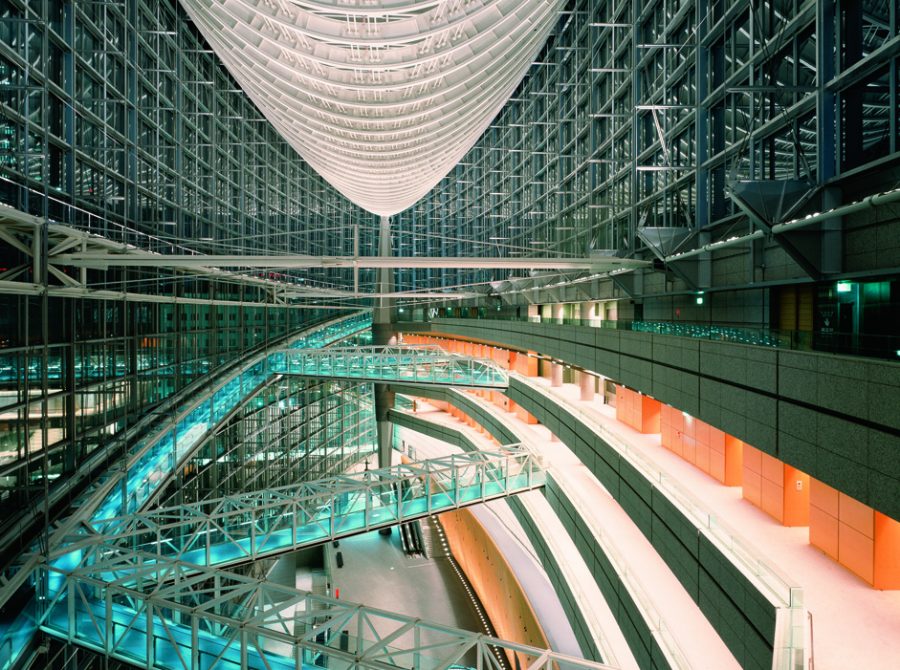 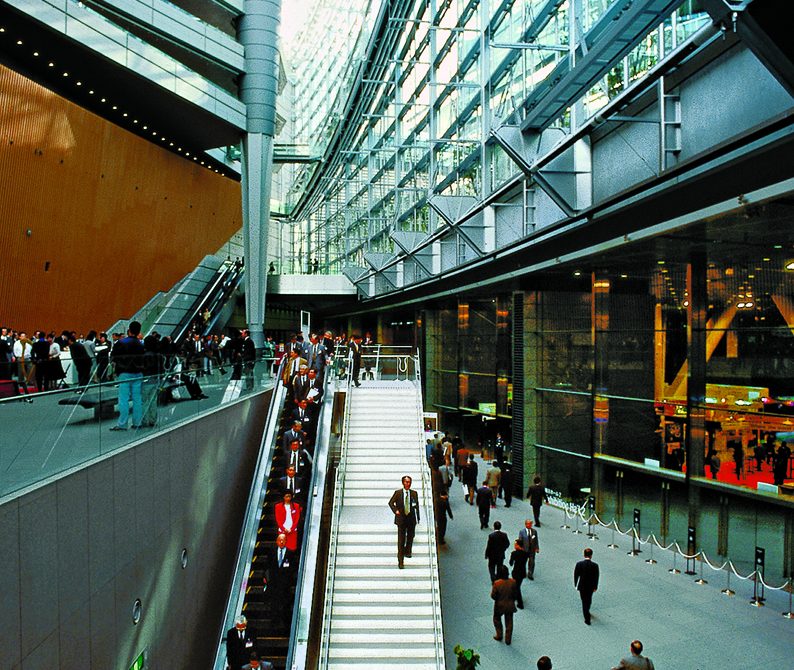 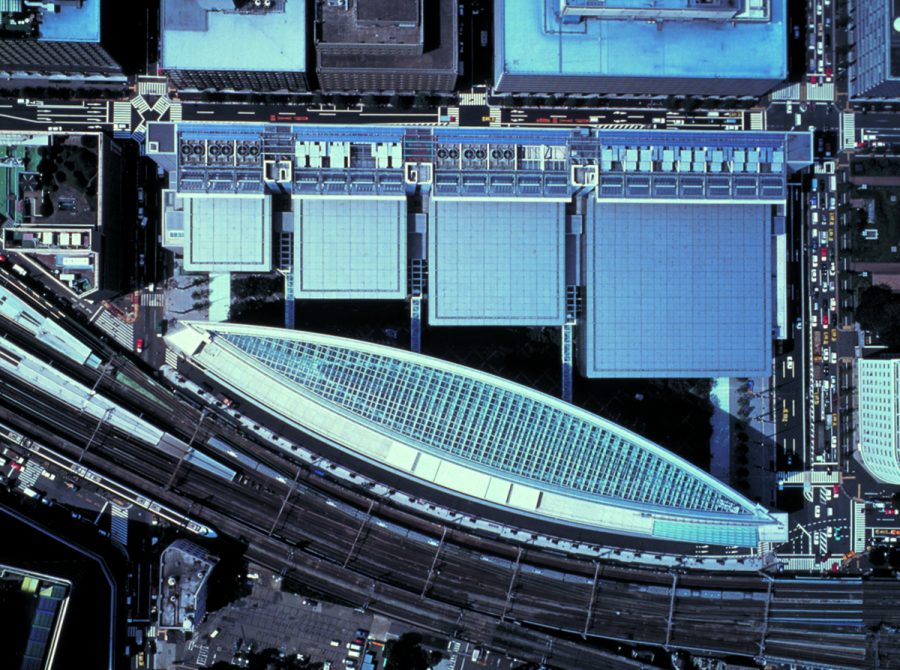 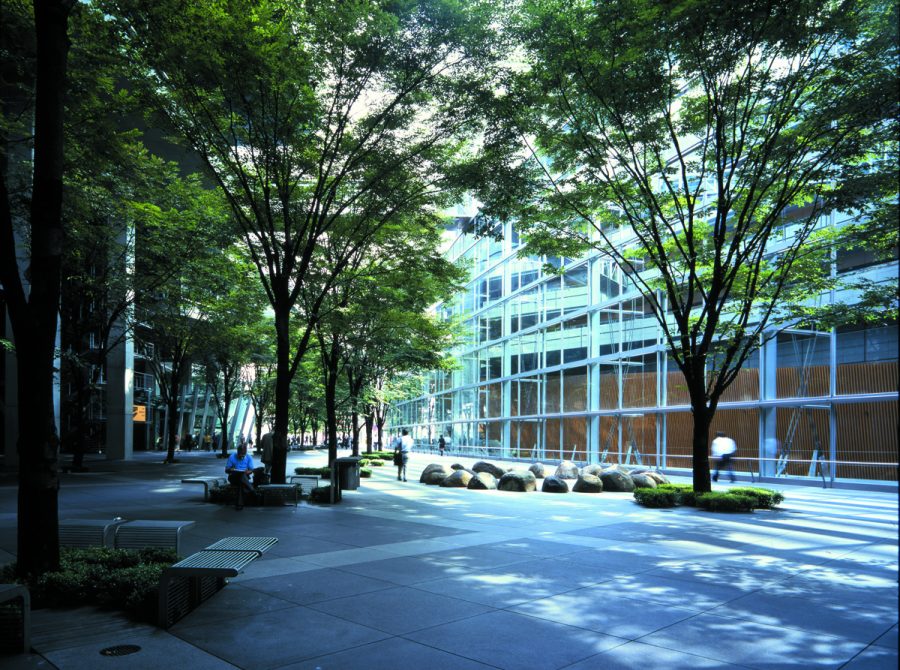 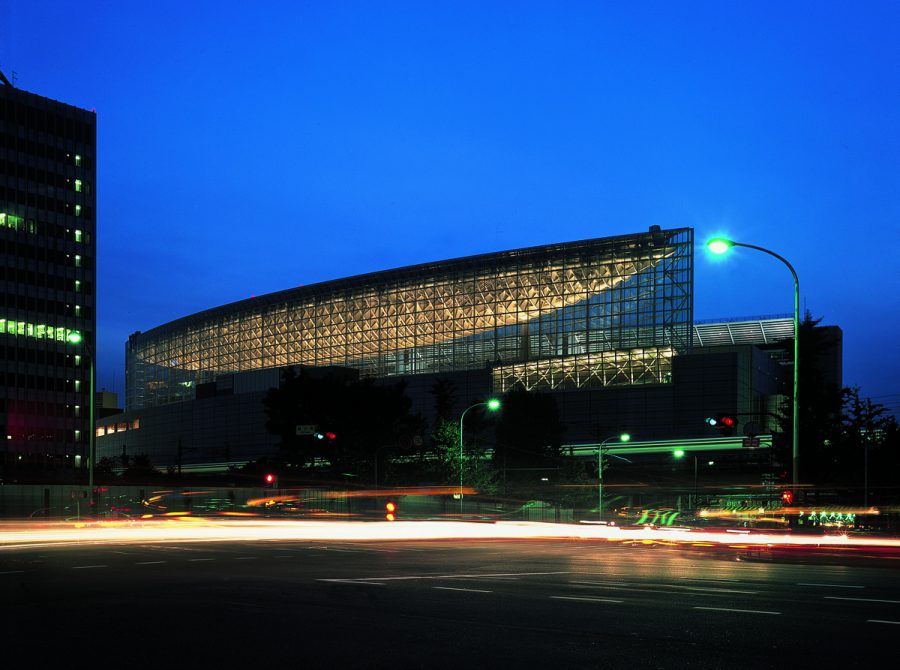